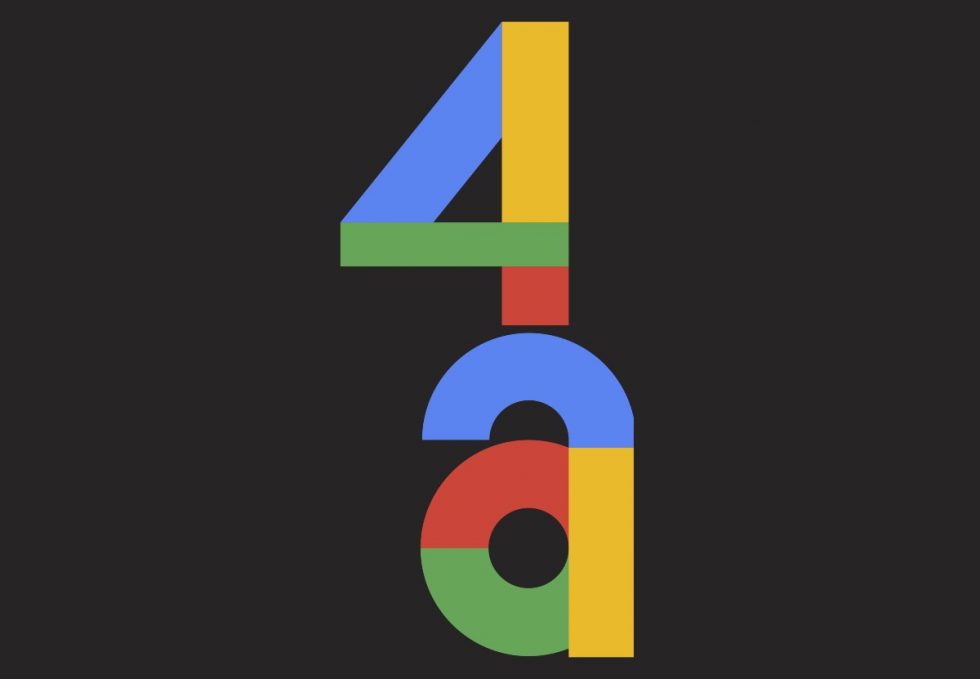 According to a list of phones from Boom! Mobile, which is a smaller MVNO carrier in the US that runs on AT&T and Verizon’s networks, a Google phone with model number G025E is compatible with 5G. With that model number, it’s believed the aforementioned phone is the Pixel 4a 5G, since the Pixel 4a went through the FCC with three variants of the G025 model number (G025J, G025N, and G025M).

While it’s presumed that Pixel 4a will utilize the Snapdragon 730 processor, this G025E model is reported to run the Snapdragon 765G, the same chipset that’s expected in the Pixel 5. Given its integrated 5G modem, this all adds up and makes plenty of sense. This somewhat confusing situation with codenames and 5G variants, including the existence of this 5G-toting Pixel 4a model, was discussed more in depth earlier this month. I recommend you read that to brush up on what Google is up to.

What we still don’t know is when Google intends on releasing any of this. Google has discontinued the Pixel 3a officially, so we’re currently in a holding pattern until Google decides the time has come. Needless to say, we’re all getting a little impatient.