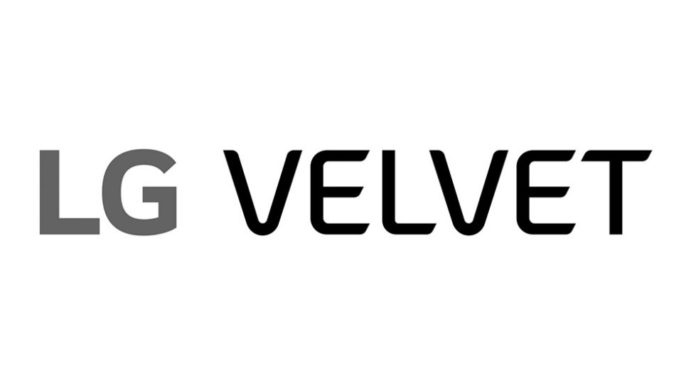 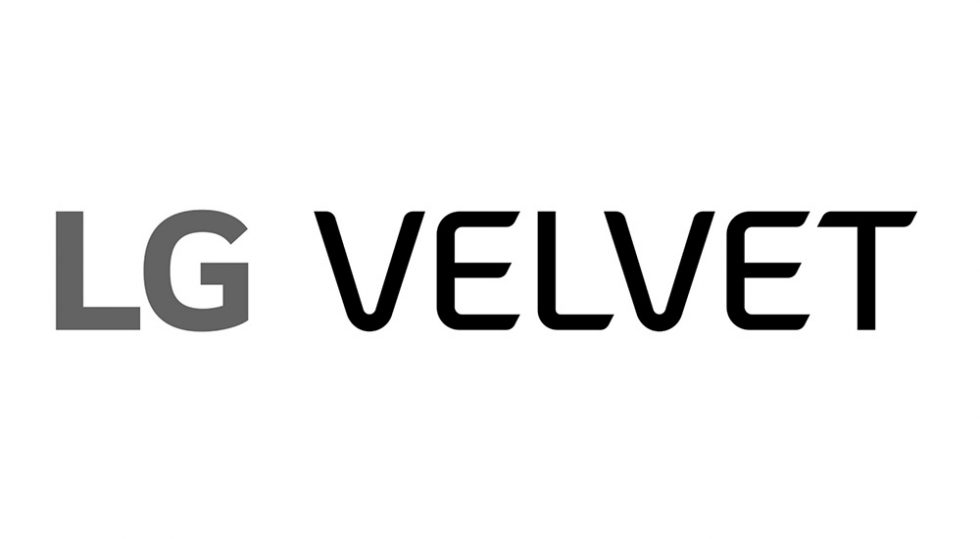 You may recall a recent report suggesting that LG would move away from the G series name of old and introduce something new later in 2020. LG didn’t deny the report and also started teasing a new design language for an upcoming device that they didn’t bother to name at first. We now have a name.

Randomly this weekend, LG announced the “LG VELVET,” a new product roadmap from LG with a “focus on stylish, tactilely pleasing design.” LG said that this new smartphone line will bring a “more intuitive approach that we are confident will resonate with today’s consumers and help us to establish a clearer brand identity.”

Little else was revealed, but from last week we know that the camera layout is supposed to represent a raindrop, that nature is somehow involved, and that there are symmetrical curves everywhere.

Is the name great? That’s not for me to decide. In the end, the name itself probably matters less than the phone itself, the experience and software it brings, and whether or not it can stand next to a Samsung or Apple phone and hold your attention.

LG VELVET is the Company’s New Smartphone Line is a post from: Droid Life