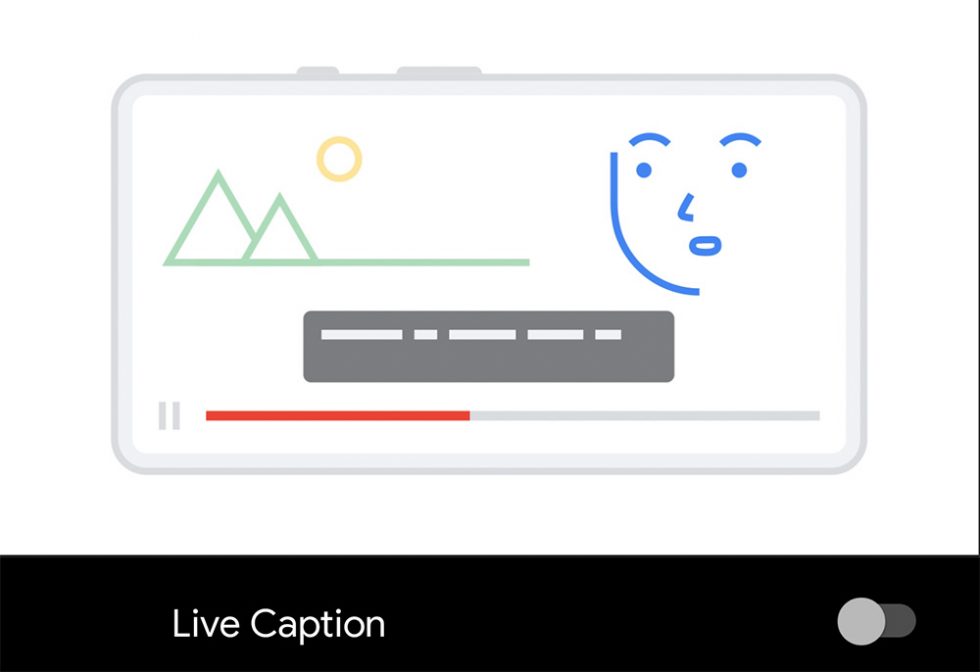 The Live Caption feature that Google introduced with the Pixel 4 is an amazing addition to the Google suite of Android software. For those of us who live with our phones almost always on silent, being able to understand video from any screen without volume on is something I will immediately miss should I switch off of this phone.

Unfortunately, up until this point, only the Pixel 4, Pixel 3, and Pixel 3a lines have had access to Live Caption, though that might change soon. A fresh update to Google’s Device Personalization Services on Pixel phones appears to bring Live Caption to the Pixel 2 and Pixel 2 XL.

Folks at reddit sideloaded the latest version of that app and noticed that Live Caption was working on those older Google phones. I can’t tell just yet if anyone actually received the update to Device Personalization Services with Live Caption on there or if everyone has had to sideload. I bring that up only because we’re trying to figure out if this is all supposed to be happening or not. Remember, the Pixel 2 is not an officially supported Live Caption device.

Whatever the case, we’re going to tell you to be on the lookout for an update. Live Caption is awesome, as is the Pixel 2 XL, so hopefully this means they’ll be together in your future.

If you do sideload or get an update to Device Personalization Services and want to turn on Live Caption, it’s pretty simple. You can adjust volume and look for an extra box on the bottom of the volume slider that will enable or disable it. You could go into Settings>Sounds to find it too.

Live Caption on the Pixel 2 is a Thing Now is a post from: Droid Life